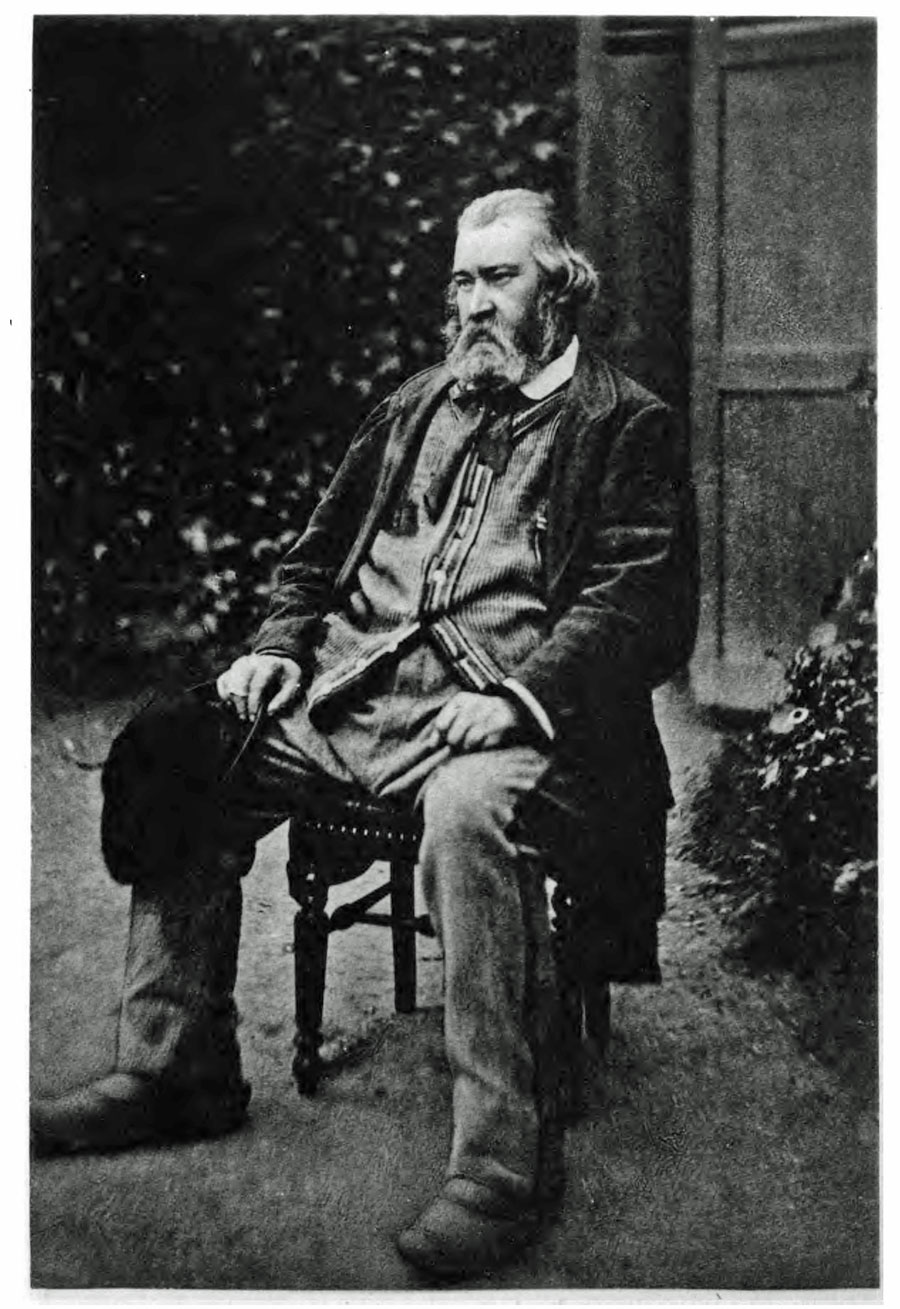 In a little hamlet called Barbizon, near Paris, there lived during the middle of the last century a group of artists of whom possibly the greatest was Jean Francois Millet. The aim of the Barbizon men was to paint nature; they were among the first to portray natural landscape.

Millet loved the peasants and the country. He understood them and their lives, for he had been born (in 1814) in a little peasant town in Normandy, close by the English Channel, and lived there as a boy.

The Millets were good, kind, and hardworking. They loved nature, music, art, and good books. To gain a living from the little farm had meant hard work; father, mother and Francois had worked out of doors while grandmother had cared for the house and the little children.

During those busy years in the fields Millet had but little time for his beloved drawing, but when he was almost a man he was spared. He went to study first in Cherbourg and later in Paris, but his best teachers were the old masters, especially Michelangelo.

There were many years of poverty and of trying to paint the so-called “pretty” pictures that would sell. He remembered the country and the peasants and wanted to paint them. No one had ever made pictures of such subjects, but Millet decided to paint what he understood—to be true to himself. With his little family he left Paris and went to Barbizon, where he lived for the rest of his life. Near by were the Forest of Fontainebleau and the broad fields where peasants labored summer and winter.

In Barbizon Millet did most of his best work. By being true to himself, unafraid of poverty, Millet built for the future. For a long time neither he nor his works were understood, but during his last years it was seen that he was painting truly and well. Appreciation grew, first in England and America, and then in France. At last, shortly before he died in 1874, Millet was honored by his country and given a place with the great masters. Among his famous paintings besides “The Gleaners,” are: